Hi there people of the internet! Hope you’re all doing well out there today. I’ve been trying to multi task today between my three hobbies or trying to at least but it’s mostly been one hobby at a time. I haven’t had any interest in watching any of the newer anime series or they don’t fit into the genres I like so I haven’t tried to watch them maybe some day I will but for right now I don’t want to plus I sometimes get indecisive too. I thought I would try and make a “favorites anime” entry like I’ve done with the kpop entries so far but change it up to the favorite animes I like and see how well it does on here. If it does well I can switch around between the two.

One of my favorite animes is called Tsubasa Reservoir Chronicles. The plot follows how Sakura, the princess of the Kingdom of Clow, loses all her memories and how Syaoran, a young archaeologist who is her childhood friend, goes on arduous adventures to save her, with two other companions. The Dimensional Witch Yūko Ichihara instructs him to go with two people, Kurogane and Fai D. Flowright. They search for Sakura’s memories, which were scattered in various worlds in the form of angelic-like feathers, as retrieving them will help save her very being. Source: Wikipedia

I like the character pairing between Sakura and Syaoran. I like how well the storyline is written between Cardcaptor Sakura, Tsubasa Reservoir Chronicles and Xxxholic. I like how the storylines interconnect with each other. The illustrations and artwork in the anime is pretty. It’s enjoyable to watch so go check it out if you’ve never seen it before. There’s nothing else I wanna say about the anime that I can think of to add. You’ll just have to check it out and see if you’ll like it or not. There’s no weekend plans just the usual chores and whatever else that I can think of to do. Have a good weekend. 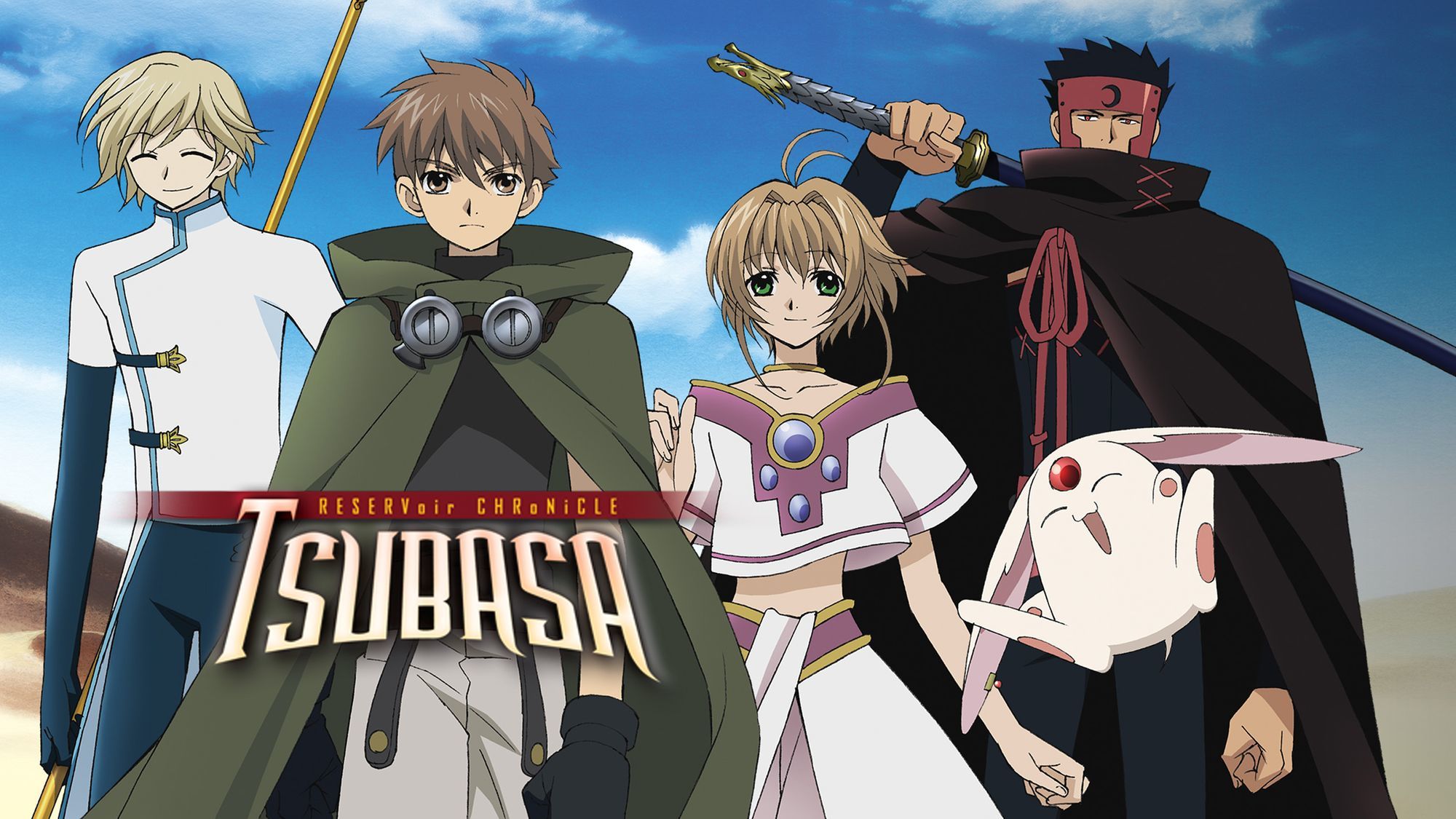 Welcome to my corner of the internet. This is where I blog about whatever comes to mind, attempted kpop/anime reviews for whoever is new to those and showcase any future designs that I might make if the motivation will let me. The comment box is open for any comments but it’s moderated before public view. Welcome to ask me questions too if you wanted to. Thanks for stopping by and have a good day or good night.